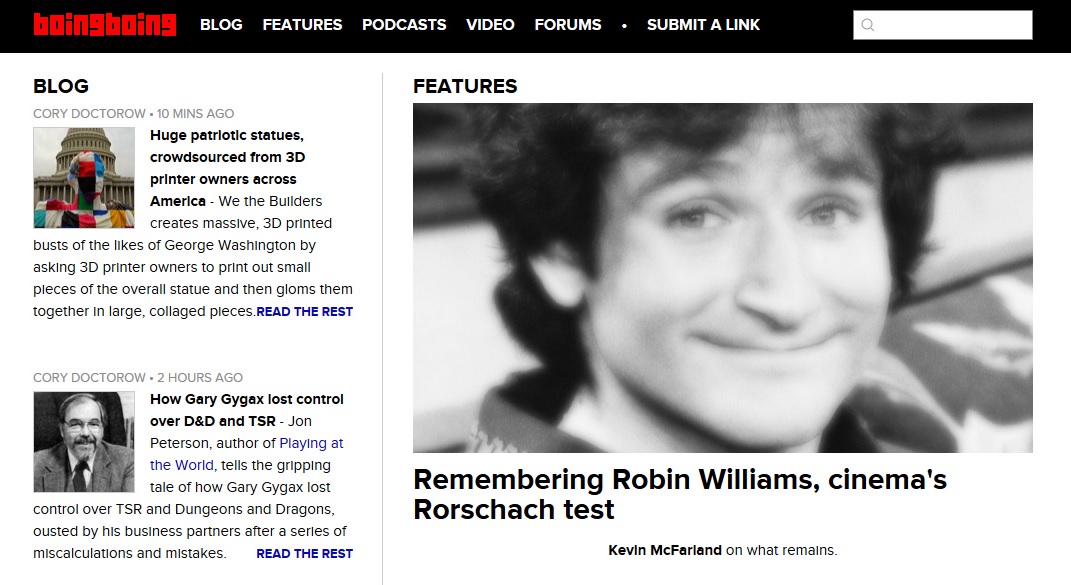 2014 is behind us. From all of us here at Playing at the World (well, that's actually just me), I wanted to thank everyone who follows the work here. Since the subject matter is a bit niche, and Playing at the World doesn't boast a great many social media followers, I'm really grateful to the folks with a wider audience who take the time to draw attention to my research.

For anyone who didn't obessively follow Playing at the World in 2014, here's a retrospective year in the life of a gaming historian.


At the end of 2013, I attempted to pinpoint the upcoming fortieth anniversary of Dungeons & Dragons. A few people thought my dating made sense: I even got a soundbite in USA Today about it. I'm sure it was the first thing I've written that was translated into Polish. On my suggested date of the anniversary, I did a reddit IAmA, courtesy of my friends at Gygax magazine. Some key figures in the development of role-playing games made video tributes to the birth of Dungeons & Dragons -- since I can't claim to be an eyewitness to that momentous event, the best I could do was to make a short video trying to highlight some key artifacts that led up to the Dungeons & Dragons phenomenon: "A History of D&D in 12 Treasures."

Directly after the anniversary, I gave my first of several public talks about gaming this year. That one was at USC. I then shifted to the East Coast to speak at PAX East in April with my friends Dave Ewalt and Ethan Gilsdorf. In the summer I could be found at Gen Con. Then in the fall I came back to Los Angeles to appear in a keynote conversation at IndieCade with the great Jennell Jaquays. There will be more to come in 2015!

Also related to the fortieth anniversary of Dungeons & Dragons, I had an unusual opportunity in March to play in the first level of Gary Gygax's original Greyhawk campaign -- in Gary Gygax's old basement in Lake Geneva, WI, where it all happened forty years ago. I took a little home video on the occasion, and my friend Ethan wrote a story around that video for Boing Boing. I had rolled a hopeless PC that day, an elf magic-user named Lyrax, who nonetheless managed to slay an ogre more or less single-handed with a dagger. It was such a shocking turn of events that my DM that day, Paul Stormberg (of the Collector's Trove), wrote a poem about my character. Once again, Mike Mornard's teachings are proven right.

Probably my gaming-related work that had the most impact this year was my article about TSR's corporate governance and the ouster of Gary Gygax, the "Ambush at Sheridan Springs." This piece got the most attention of anything about gaming I've ever written. It got Tweeted by Cory Doctorow and Khoi Vihn,  Tumbled by Wil Wheaton, and picked up by Daring Fireball and really too many other places for me to enumerate. I also snuck in a bit more color about the problematic TSR 1980-81 fiscal year on my blog.

I spent some time this year working with an anthropologist, my old school chum Alex Golub, on an article about the history of the concept of mana: how it began in Austronesia and ended up in World of Warcraft. While our academic article about this is slated for future publication, Alex wrote up a great overview of our research which you can read today.

This year, there was some controversy about the place of women in gaming. This ultimately inspired me to try to capture the origins of the "gamer" identity and to quantify female participation in the early gaming hobby of the 1960s and 1970s, where any statistics survived. My article about these questions, the "First Female Gamers," did not set out to fix the community's problems, but it perhaps shed some helpful light: it was picked up by an article on Polygon, for example.

When Goodman Games approached me about issuing a reprint of the original Metamorphosis Alpha booklet from 1976, I jumped at the chance to write an essay about the history of that pivotal game for inclusion in their deluxe edition. After a successful Kickstarter, the Goodman Metamorphosis Alpha is now available -- I got my copy in the mail not long ago. I'm just glad I was able to play some small role in the success of this project. I hope to be able to work with Goodman Games on more projects related to the history of the hobby.

It was with genuine delight that I was able this year to release on Playing at the World, free to download for the community, the text of Craig VanGrasstek's "Rules to the Game of Dungeon," the first known published variant of Dungeons & Dragons. I had written about this before, in my book and on my blog, so I was really thrilled when Craig contacted me and expressed his willingness to release the work again. It took us some time to get it into editorial shape: he hadn't seen the game in forty years, and my copy was not in the best condition. I hope the re-release of this game will help the community to understand how important fan-based creativity was to the early days of the hobby.

Finally, as a holiday present for the gaming community, I just this week released a new piece that tries to explain how a Dungeons & Dragons module in the 1980s came together. I chose as my subject the module Quagmire! (X6), by Merle Rasmussen. I hope this article gives us more insight into how TSR operated in the boom years of Dungeons & Dragons.

Oh, and I did find some time to play games this year, even. I particularly remember playing after-midnight Warhammer under Radek Drozdalski in a Boston brownstone, and visiting the Red & Pleasant Land of Zak S. in Los Angeles.

A lot of things I wrote in 2014 that I hoped would come out in 2014 did not, due to circumstances beyond my control. All I can say is, there's more to come. Happy New Year, and thanks for reading.